The Worst Famine in History 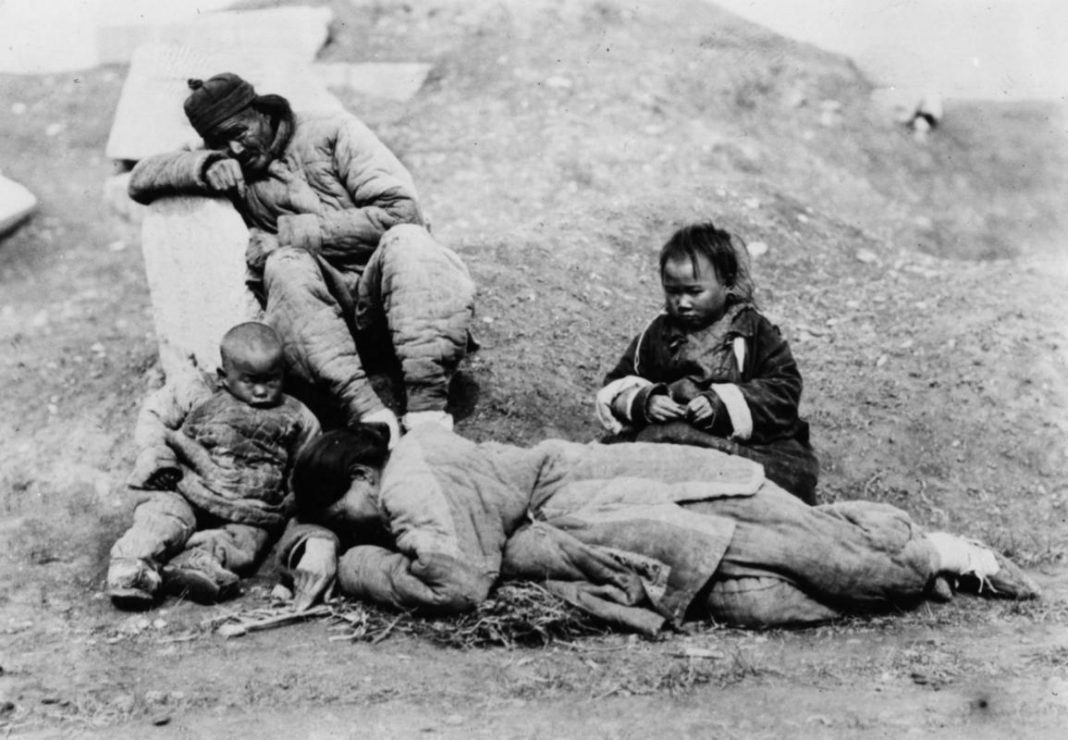 Several countries all over the world have experienced great famines. Countries in Africa and Asia usually experience months and months of famine due to unforgiving weather and sometimes, mismanagement of farmlands. Famine has caused great distress to people especially in Africa up until today. Many of these are affected due to the instability of the government as well as warlords who take away the crops from the people to better serve themselves. Asia on the other hand also experiences drought and famine. The weather conditions have made it difficult for farmers to cultivate the land and make the best of it.

But, there is one famine in the history of humankind that has led to the deaths of millions of people. Find out what happened to the people during the famine and which country has the worst famine in history.

The worst famine in history happened from 1958 to 1962 in China. This famine was called the Three Years of Great Chinese Famine.

Others call it Three Years of Natural Disasters or Three Years of Difficult Period. It was a time when people were dying due to hunger. Agriculture in China was at its lowest and people were clamoring for the government to take control as well as enhance the agricultural sector of the country.

The Three Years of Great Chinese Famine became the worst famine in history not because of weather conditions but it was a congregation of several factors. The weather was a huge factor but the government itself was also partly to be blamed. During the Great Leap Forward led by Mao Zedong, the communist government of China was able to control the farmlands and the agricultural sector of the country.

This introduced a change in the ownership of farms all over the country. Farmers had no ownership of their land which means that the government owned the land and they had nothing to do with it unless they were told to.

Due to mismanagement from the government as well as drastic weather conditions, crops and livestock slowly diminished to a point that the agricultural sector of the country declined to dangerous levels. People were starting to lose their crops and none of the farmers were able to do something about it because of the strict rules of the government. Soon after, people were dying left and right due to hunger.

In the middle of the three years of famine, 60 percent of the agricultural land in China received no rainfall at all. This further worsens the condition of the land and year over year, the production dropped. The government tried to save the land as well as the people but the chances were slim.

Overall, it was later proclaimed that the great famine was 30 percent due to natural conditions and 70 percent was due to government policy.