The Youngest Serial Killer in the World 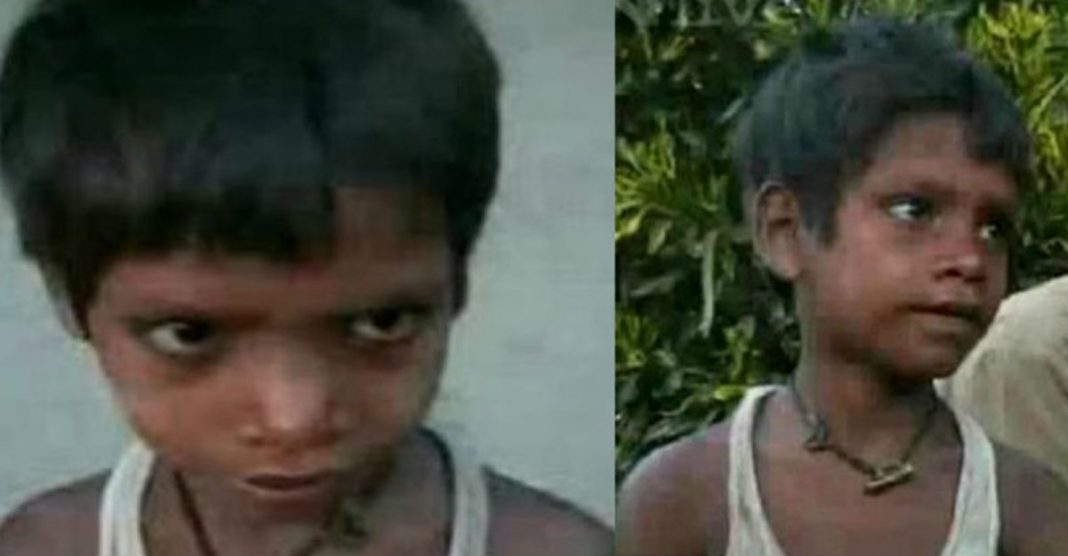 But, there are also those who, from childhood, have already developed them and have suffered from it. Childhood years are supposed to be the formative years of a child but there is one single boy that has lived to become the youngest serial killer of them all. Find out who is the youngest serial killer and why he has done such dreadful acts in such a young and tender age.

He has confessed to the crimes when his parents were summoned by the police and court after the child was being accused of murdering a six-month-old baby girl named Kushboo.

Kushboo’s mother said that she had left her daughter to sleep as she prepared to do some household chores. When she came back, her daughter disappeared. It was at this time that Sada has grabbed the baby girl and took them to the fields and killed her by throwing stones.

Later on, police investigations discovered two more murders have been committed by the boy in the past. Sada had also murdered his eight-month-old sister and six-month-old cousin a year ago.

Although the family and several other townsfolk knew of the indiscretion, the family thought that it was a family matter only to be resolved within the family and not with the judiciary system of the country. So, the murders of both children were kept a secret up until now. The killings have also been done the same as Kushboo. Both children were abducted and were taken to the fields and stoned to death by Sada.

When police got hold of the murderous child, Sada could only smile and ask for biscuits. A psychiatric evaluation soon followed and the results were kept confidential.

Although there were no signs of physical and mental abuse, the thought of having a child-murdering another is still minded blogging to investigators. As with any other child who has been conditioned to murder people, most of them have had psychological scars. Some might be raped during their early years of childhood while others are often physically abused.

This can result in them lashing out at others in the form of violence and death. But, with the case of Sada, there are no traces of physical or mental abuse which brings the investigation to a halt. What causes Sada to murder the poor young babies? Time can only tell once Sada grows up and be able to fully detail his side of the story.