Top 100 Most Weeks on Single Charts as Number One 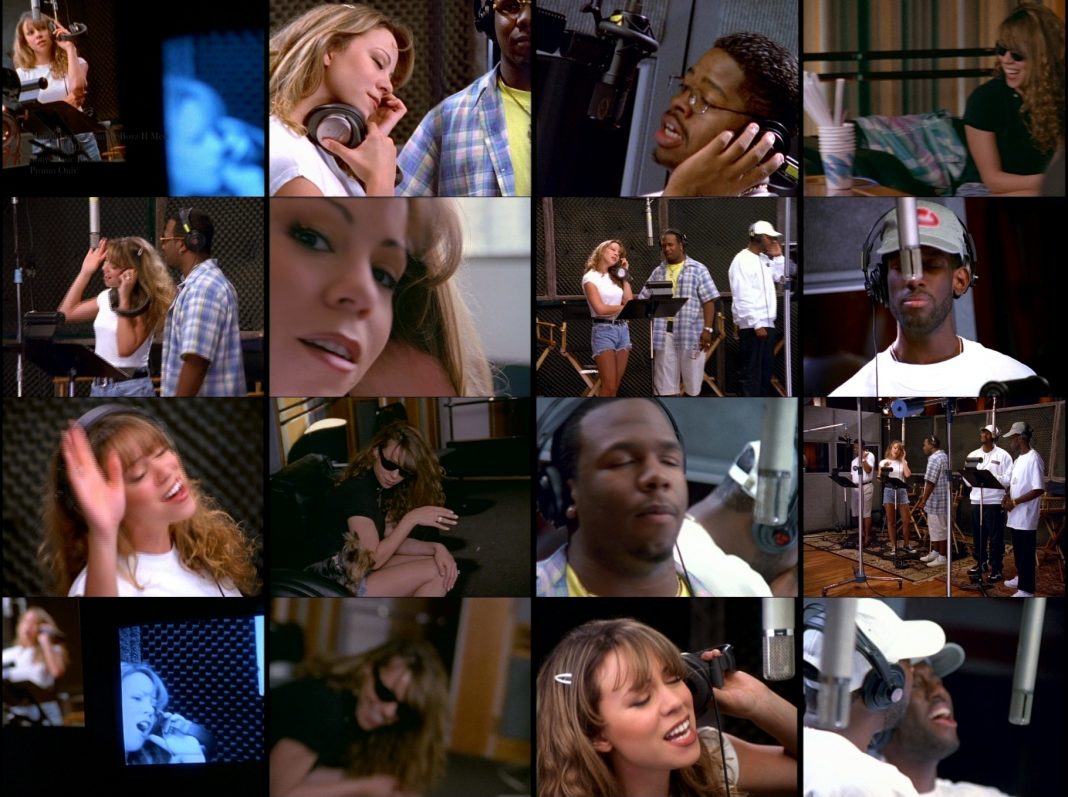 The person with the most weeks as number one on the top 100 charts is Mariah Carey. Music soothes the soul of every human being. Whether it is soul or pop or rock, music is able to connect people to the core and help people understand their thoughts and emotion. A lot of people may not have the same language they speak but through music, they are able to convey the same thoughts and emotions through the melody.

This is why a lot of artists today sought to be on the top 100 charts such as Billboard. Only a few have made a mark in music history and only one has had a single that stayed for many weeks at the top one spot. Find out which artist was able to hold the top spot for many weeks against tough competition.

There have been chart-toppers that last more than a few weeks in the music industry but none has beaten the record that this artist had. The single, One Sweet Day, sung by Mariah Carey and Boyz II Men spent 16 weeks at the number one spot from 1995 to 1996. Not even Elvis Presley nor the King of Pop, Michael Jackson came close to getting the prestigious spot.

Whitney Houston and Boyz II Men once again take the second spot for having a single at 14 weeks. But ultimately, it was Mariah Carey’s duet with the boy band that held on to the BEST spot for 16 weeks even with tremendous amounts of competition. This meant that One Sweet Day held on for almost 4 months into the spot.

Before the creation of the Hot 100 singles, Billboard published several other charts that dictate the coming and going of singles from artists all over the world. These four single categories were Best Sellers in Stores, Most Played by Jockeys, Most Played in Jukeboxes. It was later on phased out and replaced around 1957 to 1958.

In other categories, Jason Mraz’s I’m Yours spent 76 weeks in the chart after dropping out of the one-hundredth spot in 2009. Mariah Carey held a lot of accolades in the chart as she has the most number-one debuts with her single Fantasy that spent 8 consecutive weeks in the number one spot.