The Fastest Human Being in the World 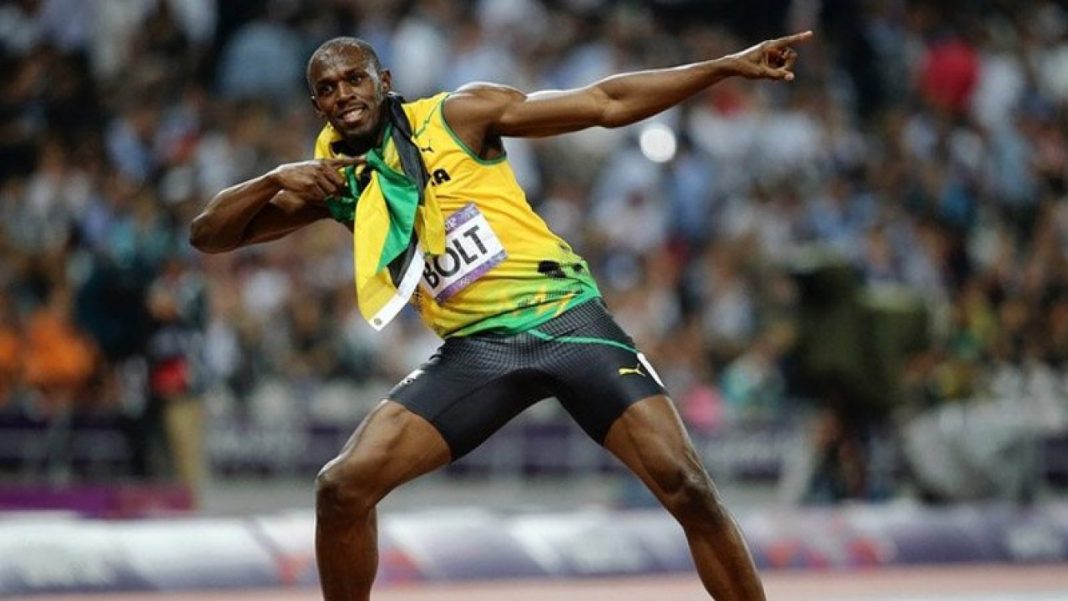 It could be the result of extreme and extensive training, or the development of extraordinary genetics, but once in a while we come across human beings who are capable of more than any of us could actually do.

These people are just like you and me, but they have made a name for themselves for the things that they can do that no one else can – or at least, no one has beaten them yet.

We have seen a lot of these people in the field of sports – swimming, weight lifting and running to name a few. There are also on other fields and expertise, and we are continuously awed by their capabilities. We look up to them. We even dream to be them.

There have been many world records set for these people.

Guinness Book of World Records and Hall of Fame are home to the names and identities of individuals who have shown remarkable performance in their respective fields.

Sports is one of the most common field where world records are created and broken. Human strength, speed and agility are measured in sporting events, and once in a while we meet an athlete who breaks the boundaries of certain thresholds. Because of this, their names are put up for the whole world to see.

Usain St Leo Bolt, born on August 21 1986, is a world renowned sprinter, 9-time Olympic gold medallist with no defeat, regarded as the fastest human being on the planet, and hailed from the humble country of Jamaica.

The pride and honor that this young man has brought his nation and the many aspiring athletes of the world has inspired many youths to pursue their dream in this particular sport. Usain Bolt is named as the greatest sprinter of all time.

He is an eleven-time world champion in various events. For most people, he is regarded as a “lightning bolt”, and with the speed that is the closest humans can get to a lightning bolt speed.

Usain Bolt was born in Sherwood Content, a small town in Trelawny, Jamaica. He grew up there with his parents, one brother and one sister. In his early years, Bolt has shown great potential in the track and field sports. By twelve, he is the fastest runner in his school. When he joined high school, he tried out on other sports but went back to running where he eventually excelled and became well-known all over the world.

World records are there to remind us that even ordinary people can be capable of extraordinary things if we continue to work hard to attain our goals and focus on our aim.

We may have different interests and goals, whether in sports, academics, or professional life, but we only need the same factor to succeed in what we do: determination. Like Usain Bolt, you too can hold your own world record.