Top Grossing Movie Of All Time 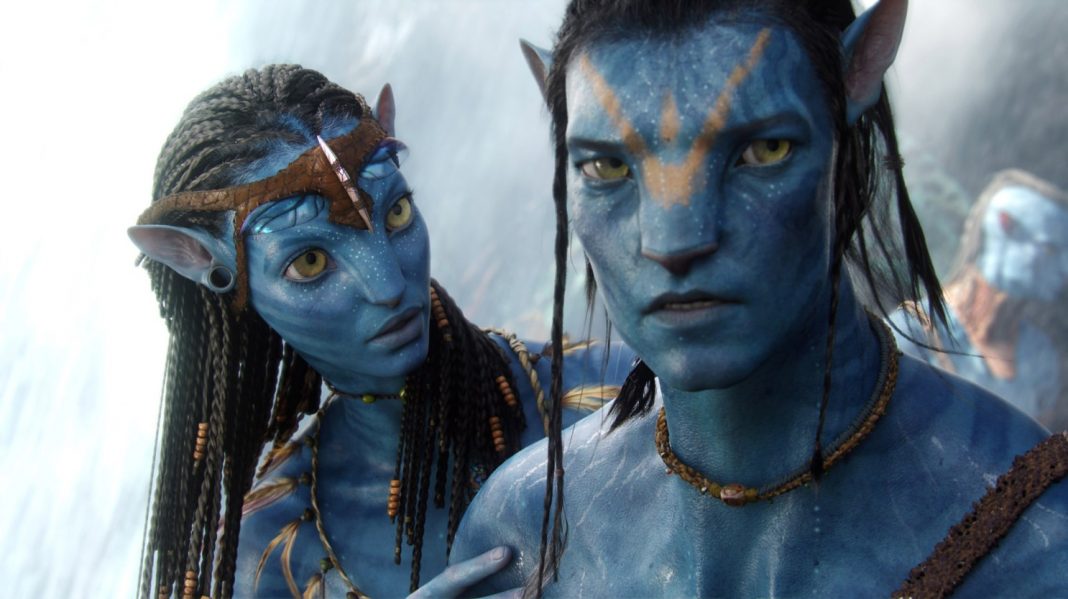 Movies have always been one good way of entertaining people. We watch movies to enjoy the visual effects or simply devour the character development of each character in the movies that we see. There are times that movies have a large budget that they are often deemed as a sure-fire blockbuster. Some of these movies include summer movies like The Avengers or the Harry Potter series.

Sequels and movie franchises benefit a lot by raking in money once the movies begin to spawn more sequels. But, there is one movie that has taken the world by storm and has become one of the most top-grossing movies of all time.

In fact, it is also one of the most expensive movies ever made but the fact that it was the top-grossing film of all time made for quite a huge impact in the movie industry.

The top-grossing movie of all time is Avatar.

Avatar is an epic science fiction movie that was written, directed, and produced by James Cameron who also held the previous record of having the top-grossing movie of all time – Titanic.

The movie stars Sam Worthington, Zoe Saldana, Stephen Lang, Michelle Rodriguez, and Sigourney Weaver. The movie is set in the 22nd century when a man is able to travel through space and into a planet where a precious mineral could save humankind but the humans who wanted the mineral would have to come across the planet’s inhabitants, the Na’Vi. In order to communicate and negotiate with the Na’Vi, the humans have designed a genetically engineered suit that would link a person’s mind into the suit to live with the Na’Vi.

The development of the movie started in 1994 when Cameron wrote an 80-page treatment of the movie. Avatar was supposed to start filming right after Titanic was released but the technology to make the Na’Vi become more believable was not yet available.

The film was received with praises and soon, talks spread about how lifelike the aliens and the other inhabitants making the movie even more popular. It became the first movie to gross more than $2 billion and was nominated for nine Academy Awards including Best Picture. It won Best Art Direction, Best Cinematography, and Best Visual Effects. The movie will soon spawn a series of films in which three movies will be filmed in order to form a tetralogy.