The Longest Day in the World 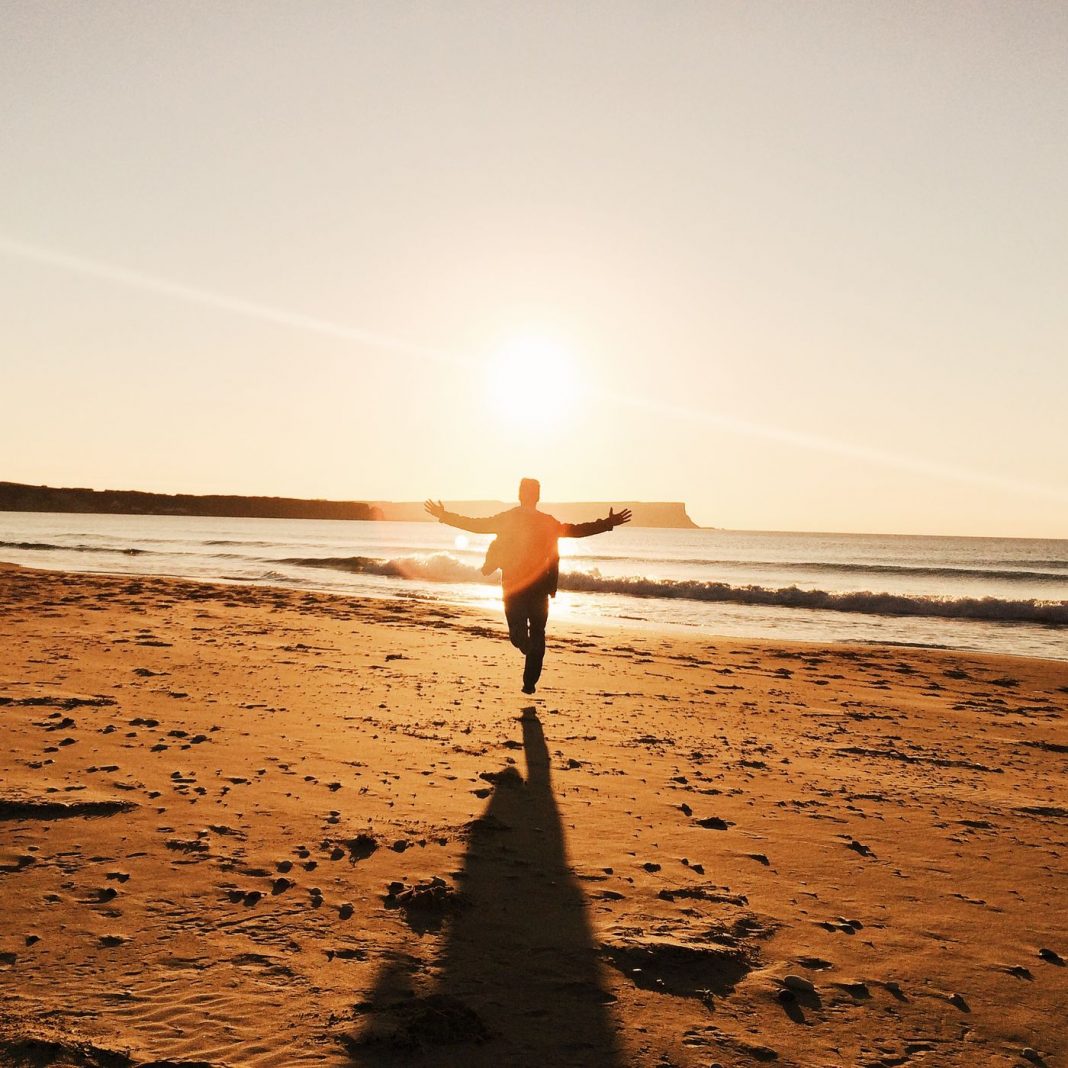 The world revolves around the sun and rotates on its axis. This makes us have night and day all over the world. But, there are certain places on Earth that have more than 6 months of straight sunshine while the other half of the year remains in the dark. It is amazing how the Earth was built this way. Many of us think that we all get the same amount of sunlight per day wherever we are but come to think of it when the Earth tilts on its axis much of the Earth’s surface also changes. The seasons change from winter to spring to summer. Several parts of the Earth receive more sunlight than other parts. This phenomenon is called solstice. Solstice all over the world is celebrated for different reasons. One of which is the bounty given by gods of different beliefs all over the world. With that, there is much more reason to explore and understand the Earth.

The Longest Day in the World

The longest day in the world happens between June 21 to June 26 every year. The recorded time for this happens in Anchorage, Alaska where the sun rises at 4:20 in the morning and the sunsets at 11:42 in the evening. This only gives the moon time to shine for at least 5 hours.

There is also a term called the Midnight Sun wherein the sun never leaves or falls below the horizon. It is just like having sunlight at the edge of the horizon even if it is twelve at midnight. This creates a twilight effect on the area.

During the winter, it is called White Nights for some and it may last for several days to up to three weeks. Some parts of Finland and Norway experience this kind of phenomenon. This happens during the summer.

These areas experience 24 hours of daylight between the days of April 19 until August 23. But, when it comes to winter, these parts also experience polar nights when the sun never rises and these areas are plunged into darkness.

Effect on People and the Environment

There are a lot of different cultures that celebrate these changes in their areas. The Russians celebrate white nights for ten days at the end of June while Jewish traditions extend their praying sessions.

Personalities may be affected as people sometimes experience restlessness due to constant exposure to sunlight and some develop insomnia. Others also tend to feel depressed during dark times.