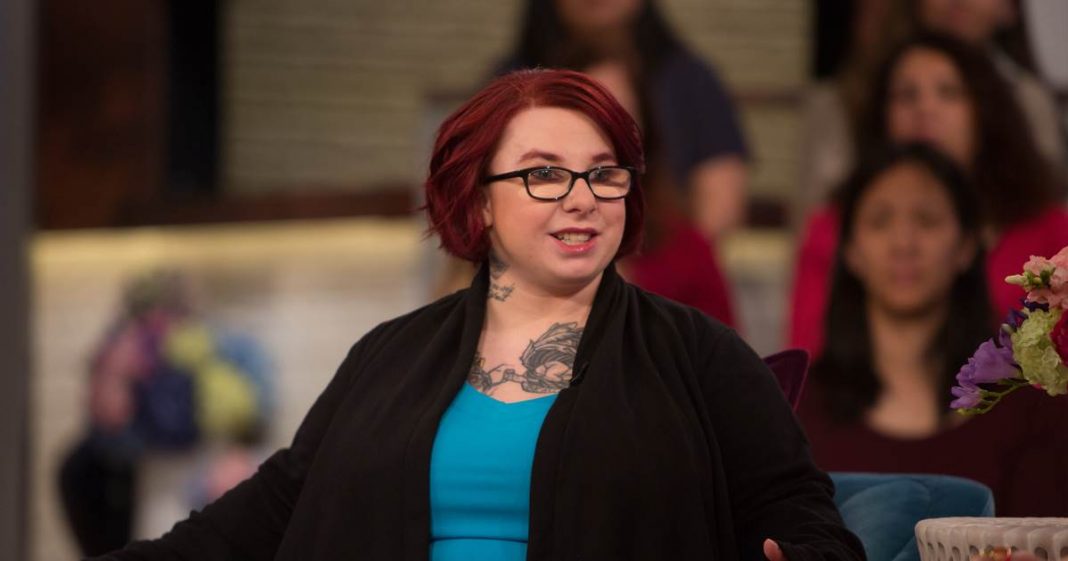 When you look at today, you can see and hear a lot of people missing sometimes they can be adults while most of the time, they are kids. There are more than 800,000 children reported missing or being abducted each year. Most of them are children below the age of 18. With that ratio, you have one child missing every 40 seconds. Most of the time, children who are missing are most likely abducted or kidnapped by a stranger either for ransom or for abuse and later on, murder. It is believed that once a child goes missing, the chances of the child likely to be found drops significantly.

On August 22, 2002, Michelle Knight left her cousin’s house when all of a sudden, she disappeared. Knight was 21 years old at the time. It was believed that Knight ran away on her own after losing custody over her son and was then removed from the database 15 months after she disappeared.

It was not until another disappearance by Amanda Berry that the police were once again baffled. Berry went missing on April 21, 2003, a day after her 17th birthday. Gina de Jesus soon followed on April 2, 2004, where she was last seen at a payphone on her way home from her school.

A year after DeJesus’s disappearance, the FBI was able to come up with a sketch of a Latino man around the age of 25 to 35 with a height of 5 feet 10 inches.

For the next decade, the women were kept from seeing other people. They were either raped or beaten. Their abductor was named Ariel Castro who has held them inside his own home for the entire time while police were searching for the missing women all over town. Knight in particular had a daughter with Castro after raping her while she was held captive.

On May 6, 2013, Berry had discovered that Castro failed to lock the door. Upon noticing the opportunity to escape, she thought it was just a test but ultimately, she screamed for help until neighbors came in and drew her out. She then called the police and instantly responded. On that same day, the other women were rescued and Castro was arrested. On July 26, Castro was found guilty of kidnapping, rape, and aggravated murder. A month after that, Castro was found dead in his cell after hanging himself.