The Longest Time Trapped Under a Sinking Ship 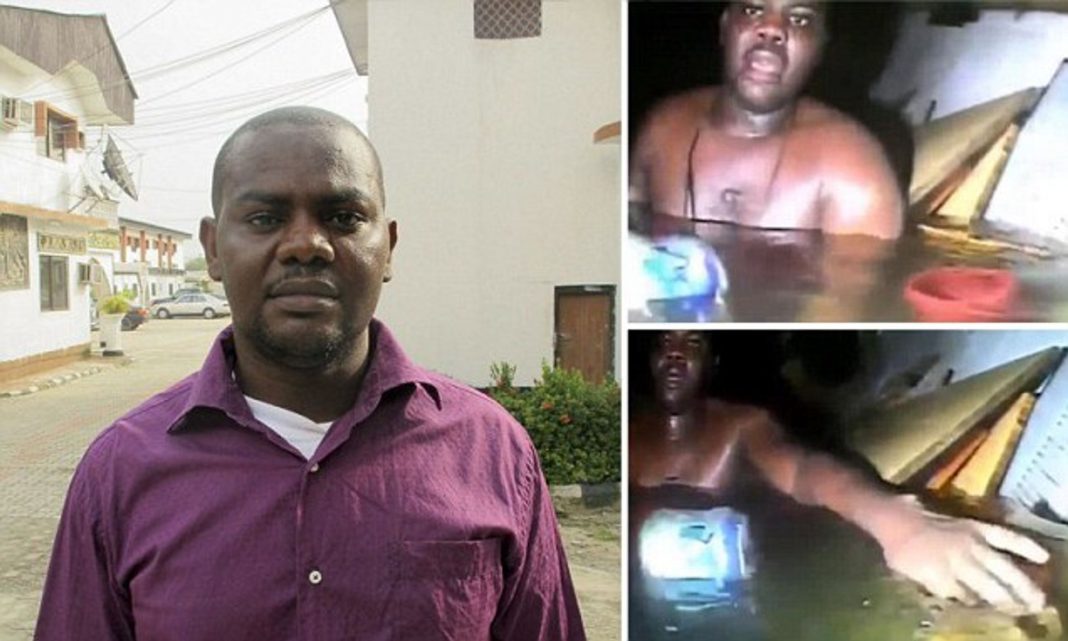 Tragedies happen in the sea. Most of the time, they are either caused by the weather or through human error. One of the most famous tragedies at sea is the sinking of the Titanic. Most of the people thought that the Titanic would be unsinkable but they learned the deadly way that it was not. Thousands of people have fallen victim to sea tragedies in the past. Children, women, and even men have died out in the open sea without no one to rescue them. With that, it takes a lot of sheer will and determination to survive the tragedy yet alone wait for help and rescue to come.

Over the years, there have been hundreds even thousands of horrifying events in the sea but none is more horrifying than getting trapped under a sinking ship in the middle of nowhere. This person has shown great strength and courage to withstand the urge to give in to death and give up on life. Find out who has spent the longest time trapped under a sinking ship and be amazed at how this person was able to survive such an ordeal.

The accident happened when a 470-ton towing boat named Jascon-4 was towing a gigantic oil tanker for Chevron when it suddenly went down 20 miles off the coast of Nigeria. The ship went down together with the crew immediately killing almost all of the people inside.

But, there was one man who survived the tragedy named Okene Harrison. When the towing boat capsized, he was able to find an air pocket under the sinking ship and was trapped inside the sinking ship underwater for 2 days.

He had to sit on top of the table to reach the air pocket while the bodies of his colleagues surround him throughout the entire ordeal. Another sailor went missing and was presumed to have drowned. On May 31, the rescue operation was called off since the weather became too disruptive and could pose a serious threat to the rescuers. It could have also derailed the possibility of rescuing Harrison underwater. It was a grim time for Harrison who has just been discovered to be alive and yet rescues were still imminent.

Once the weather cleared up, Harrison was carried through the surface safely through the help of professional divers as well as other personnel of the rescue ship. Harrison spent another two days in a decompression chamber so that the outside pressure would not kill him.

It was a miraculous feat for Okene Harrison to have found the air pocket even under several feet of under above him. It was even more miraculous when he was able to survive such under strenuous conditions for two days.

Harrison’s ordeal both featured hope and perseverance in a time when no one would have thought he would survive. It goes to show that a person can dig in in order to survive the harshest conditions if he only believes in himself.