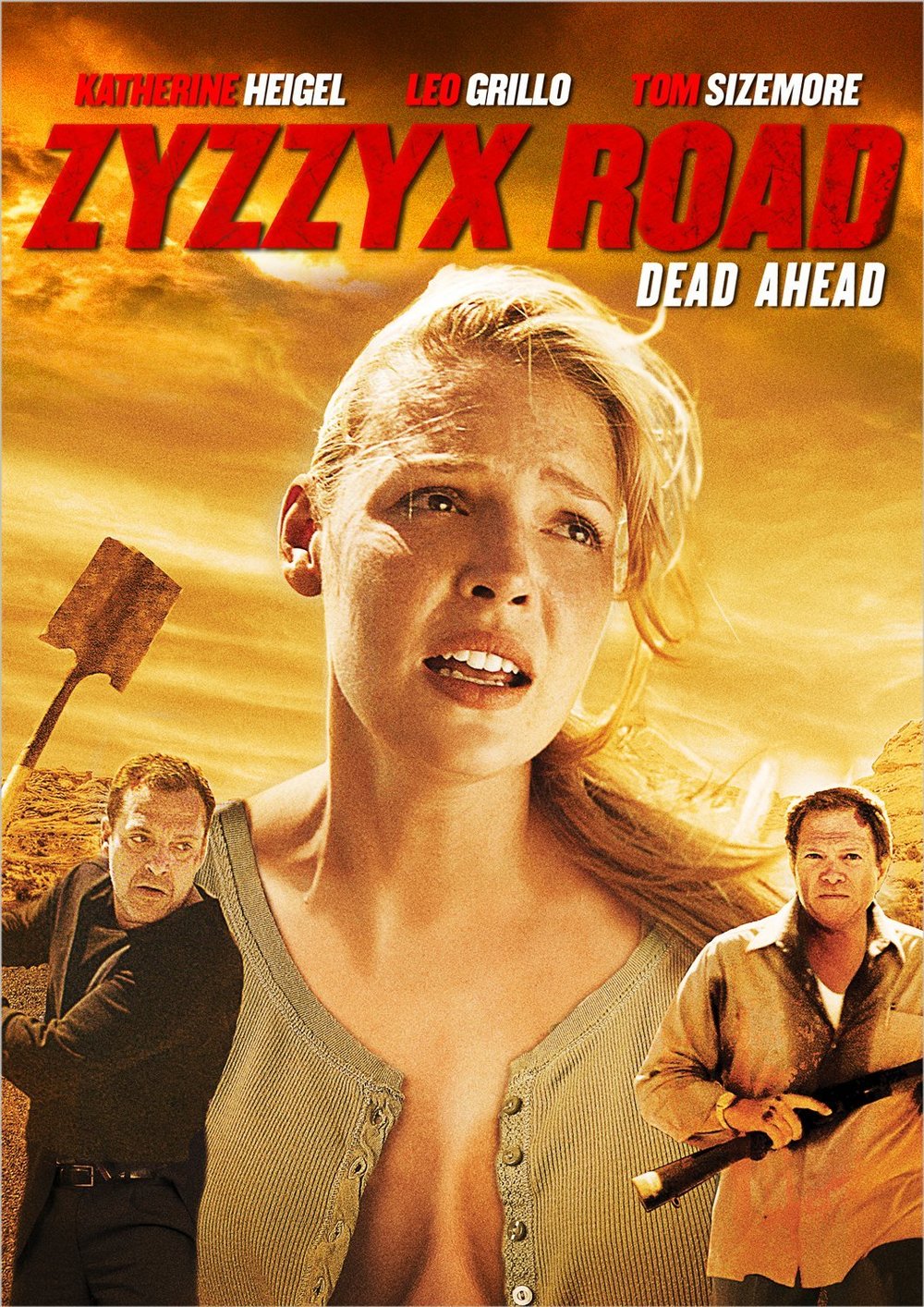 Hollywood movies usually have a big budget. Most of the time they reach up to millions of dollars. Even those that might seem too cheap to be produced can reach up to millions of dollars of budget. This is why most Hollywood movies are up to par with people’s expectations. Movie producers also aim that their movies do well upon release in order to make a profit out of the movie they have made but sometimes, that is not always the case.

The lowest-grossing Hollywood film of all time is a movie entitled Zyzzyx Road.

Zyzzyx Road is an American thriller film in 2006 that starred Katherine Heigl and Leo Grillo. The entire movie cost around 1.3 million US dollars but only raked $30 in its total run making it the lowest-grossing Hollywood film of all time.

The movie is all about a couple that had a bad marriage and the woman, played by Heigl decides to leave. She then had an affair with her ex-boyfriend but was caught by the husband and kills the other guy. The couple decided to bury the body in the desert but the next day, the body disappeared and someone begins to try to kill them.

With such a cliché premise, the movie was bound to be a box office bomb. No one even dared try to go see it in the opening weekend. In fact, it was only shown once a day for seven days at noon in a single theater in Dallas, Texas.

The film was subsequently released in DVD in different countries such as Indonesia, Portugal, and Bulgaria where it earned around $368,000.

The film’s production drama also did not help with the marketing of the movie. During filming, actor Tom Sizemore and Peter Walton was arrested for failing drug tests and were discovered that Walton had a warrant for child pornography distribution. Although Sizemore was not jailed, he was on probation but continued filming the scenes for the movie.