The Most Destructive Fire in History 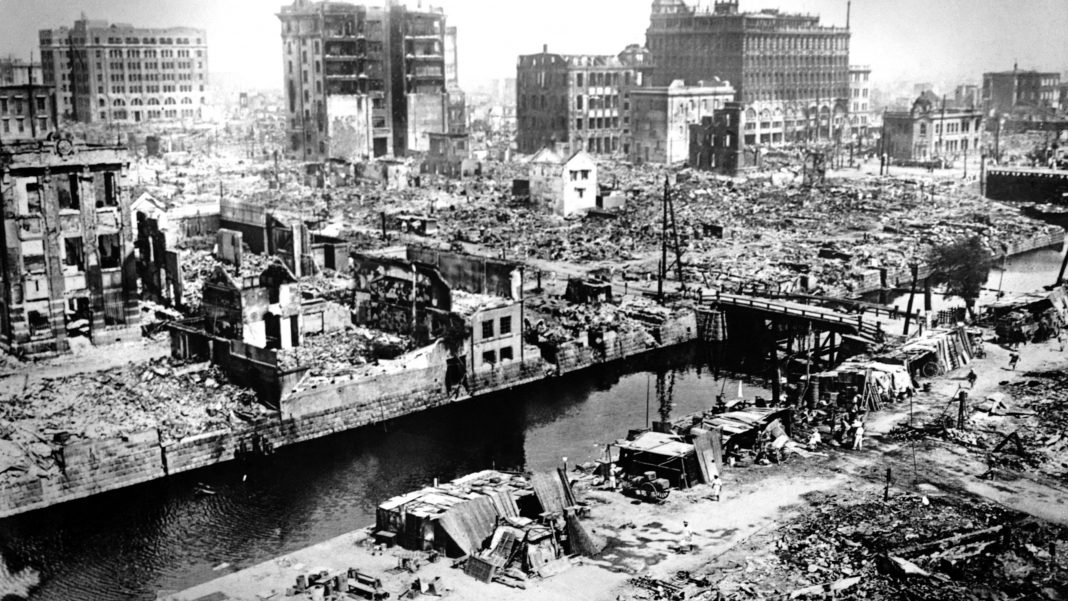 Ever since man was building infrastructure to call their homes, man has always been ravaged by destructive fire. Fire is one of the most common accidents and tragedies in the world today. Hundreds or even thousands of lives have been lost due to fires that occur every now and then. But, there are also fires that engulf an entire city and bring about a doomsday-like situation to the people in it. Cities all over the world have fallen victim to great fires.

A good example of this is the city of Constantinople which has had more than five fire tragedies in its time. Most of the time, fires start out small and slowly grow in size due to the location of the infrastructure as well as the materials made.

Find out which is the most destructive fire in the history of mankind below.

The most destructive fire in the history of mankind happened on 1923 in Tokyo, Japan, and was called the Great Kanto Fire.

Most of the households were preparing and cooking food at the same time when the earthquake happened. This led to accidents inside different households in the city which then erupted into a massive fire.

An incoming storm that blew forceful wind precipitated the entire situation and added more destruction as the fire kept on growing and growing. What made the fire even more catastrophic was the tsunami that soon followed. The people that survived the earthquake had to contend with the growing fire without any help from the officials and now an incoming typhoon and a massive tsunami were coming their way.

It was just like straight out of an apocalyptic movie. More than 142,000 people died in the fire alone. 38,000 of which died instantly once the fire started. Many more died when the tsunami hit the city. The result was that more than 570,000 homes were destroyed and up to 1.9 million people were left homeless.

Aside from the fire, the tsunami also took even more lives and although it helped douse the fire it also destroyed even more property.

The city was soon rebuilt to its former glory but was once again destroyed during the Second World War by American B-29 bombers. In what turned out to be a normal boring day in the year 1923, Tokyo became a city where the apocalypse was happening. All in all, this proves that Mother Nature can be very destructive.

Other historical fires that caused destruction happened in San Francisco on April 18, 1906, where 25,000 builds were destroyed and left 3,000 people dead. A massive earthquake hit the city that killed people in their sleep and a fire broke out that killed even more people. Untrained firefighters also added to the death toll and the situation was poorly handled by the government officials at the time.