The Most Career Goals in Soccer History 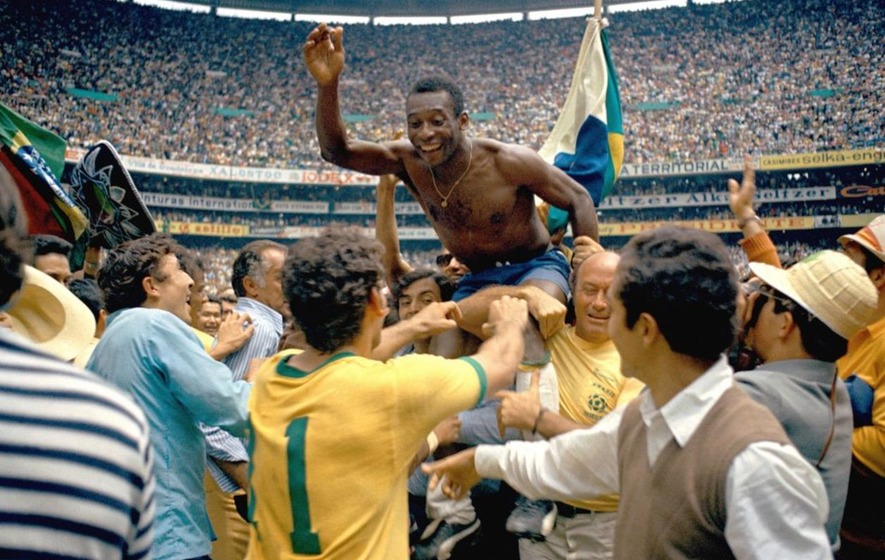 Soccer is one of the most celebrated sports around the world, as with its popular league, the World Cup which happens every four years. There are also many popular soccer leagues from different countries such as Premier League, UEFA, FIFA, Bundesliga, FA Cup and many more.

Europeans and South Americans are known to be the ones who are most enthusiastic about this sport, although if truth be told, the past decades have been quite promising to the world of football.

Starting with the growing enthusiasm of many other countries for the sport, soccer has reached many little leagues and small fields around the globe.

Media has played a big role in making the sport well-known, from covering big matches such as the World Cup and European leagues, to the rise of fame of famous soccer superstars of today’s generation such as Cristiano Ronaldo, Leonel Messi, and who does not know David Beckham?

Well-known athletes in the soccer world become popular not only because of their skills in playing the sport, but also by the number of goals they score. In soccer, the game is played in a wide field with 11 players per team, one being the goal keeper.

The game has 45 minutes per half to play and the players pass along the ball until one gets to score a goal.

Due to the wide perimeter of the field and the number of players, counting the strikers and defenders, the complexity of scoring a goal is understandable.

This is why in most soccer games, the score does not always go beyond 5 goals. However, when a goal is scored, the celebration is so great because everyone knows just how difficult it was to get that ball pass all the other players, pass the goal keeper and in that goal.

Players celebrate enthusiastically by running to the benches and hugging their teammates because this is just how rare a goal can be in a game.

The world of soccer has seen many athletes and known many names of soccer superstars who have shown great talent and skill in the sport.

There is, however, one name that stands above all the rest in terms of scoring the most number of goals in his professional career. This soccer superstar is Edson Arantes do Nascimento, or more popularly known as Pelé.

Pelé played for Brazil in the World Cup league in the years between 1956 to 1977. During his career, he was able to score 1,279 goals in all games he played. Pelé has received many awards because of the honor he brought to his country, Brazil. Despite the fame and fortune, Pelé remained humble and looked back on his humble roots from his small town in Brazil.

Pelé holds the current title in most number of career goals in soccer history.

What Do I think?

Although, we cannot disregard as of yet the great athletes Cristiano Ronaldo and Leonel Messi who are both still playing and have shown promising skills in the sport and the number of goals they have scored by far.