The Wealthiest Football Player in the World 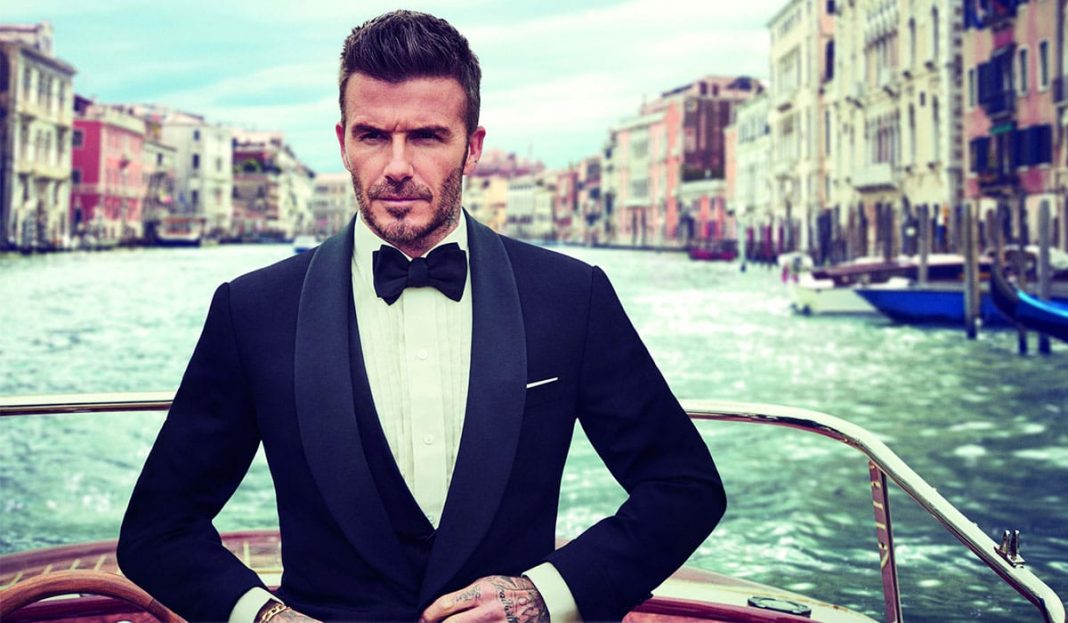 Football is an international sensation. The sport itself has thousands and millions of fans that come from different parts of the world. Millions of people watch as teams from all over the world battle it out to become the top team to play the sport each year. These teams surely have star players that go on to become world-famous players and get the endorsements they need to further establish their names. These players know they are the best and sponsors as well as advertisers know that they have an influence over their massive fans.

This is why most star football players tend to grab sponsorships and partnerships to get their name out there and start earning more money aside from the usual pay they receive when playing.

With that, we often hear a lot from star players such as Cristiano Ronaldo and David Beckham but only one has been the topmost earner all throughout his career. Find out who is the wealthiest football player to ever grace the field.

David Beckham from England is the wealthiest football player in the world.

Beckham has played for Manchester United, Preston North End, Real Madrid, Milan, Los Angeles Galaxy, Paris Saint-Germain, and the England National Team. He is the first English player to win league titles in all four countries he has played with.

After joining the MLS in 2007, he was the highest-paid player in the league’s history with a whopping $6.5 million every year.

He first debuted on the field at the age of 21 on September 1, 1996, and played captain for six years. He has played 58 times and made an astounding 115 appearances for the team to this day. He was the first British footballer to play 100 Champions League matches and has been twice in the running for the FIFA World Player of the Year. In 2004, he was also named as the world’s highest-paid footballer when all of his other deals were included.

He is married to former Spice Girl Victoria Adams-Beckham since 1999 and with their massive wealth combined they have an estimated wealth of 125 million UK pounds.

Beckham has had a lot of product endorsements that added more to his wealth. World-famous products such as Coca-Cola and IBM were the first companies for him to endorse. Alongside his marriage to Victoria, he has amassed massive wealth just by being present in a scene. The couple sought after different clothing designers, health and fitness specialists, and fashion and cosmetic manufacturers to even further their wealth. In 2007, they were $13.7 million to launch Beckham’s fragrance line in the US. He also has game endorsements such as Go! Go! Beckham! Adventure on Soccer Island, David Beckham Soccer and has signed an endorsement deal with EA Sports to become a brand ambassador for the company.

Aside from his many endorsement and product deals, Beckham and his family also do charitable events that serve a greater purpose. On May 18, 2013, he played his last game and retired from playing football.