The Longest Driven Journey in the World 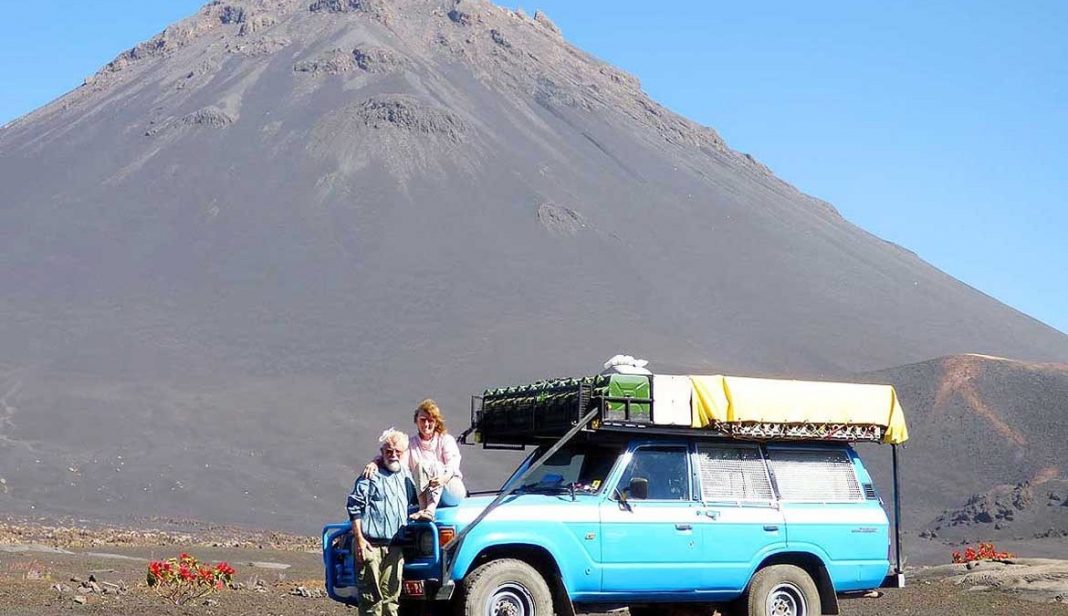 Driving is one of the world’s most used mode of transportation. Drivers spend several or more hours in their car and drive hundreds of kilometers in any given day. Driving also lets you focus on something and it can be a stress reliever for some. For others, driving can be a stressful situation especially if you are stuck in a traffic jam. People who find driving to be relaxing tend to drive in long journeys and sometimes out of the city while those who find driving as stressful tend to drive through the busy streets in the city. This is why it is much better to take a bus or train to work in the city and drive away from the city if you have the time. Even then, taking a vacation or a road trip will help you clear your mind. By that time, you will be able to take the journey you have always wanted through driving.

Driving and traveling can be beneficial as it takes you from a place of stress to a place where you can relax. Traveling lets you experience different culture and tradition and makes you realize that there is still a lot of things that you can experience in life aside from being stressed back at home.

The record for taking the longest driven journey belongs to a Switz couple named Emil and Liliana Schmid.

They have been traveling all over the world in their Toyota Land Cruiser since October 16, 1984. As of March 3, 2012, they have traveled through 665,712 kilometers or 413,653 miles. They have crossed 172 countries and territories all through those years of traveling.

The couple had always enjoyed traveling by their Land Cruiser. If you can see the car, it would need a total rehauling and should be replaced but the Schmids decided not to replace the car as it had some sentimental value to it and that it was still running considerably well. The Scmid’s did try to do some little repairs to it when they were traveling across Borneo and had the Land Cruiser rebuilt to its former glory.

Throughout their journey, the couple has had 166 flat tires, consumed around 31 batteries, 138 spark plugs, 22 air filters, and 54 shock absorbers. They have been on the road for the last 26 years and they show no signs of stopping.

Every time they get to a new territory, the media would follow them asking for an interview and they would humbly take the interview.

The Schmids have traveled through the mainland USA up to Canada down to the rainforests of South America and deep into the heart of Africa.

They have also traveled to different parts of Europe and made their way to the deserts of Saudi Arabia then went to the East in Asia through India, Indonesia, Philippines, Taiwan, South Korea, and Japan.

Through the years of traveling, they do take short trips back to Switzerland but have never stay put for more than a year before taking off on another journey once again. They do not have a permanent home nor a job in Switzerland.

The Schmids are the true epitome of a well-traveled couple.

The Most Famous Statue in the World

The Most Expensive Hotel Suite the World

The Fastest Roller Coaster in the World