The Longest Music Video in the World 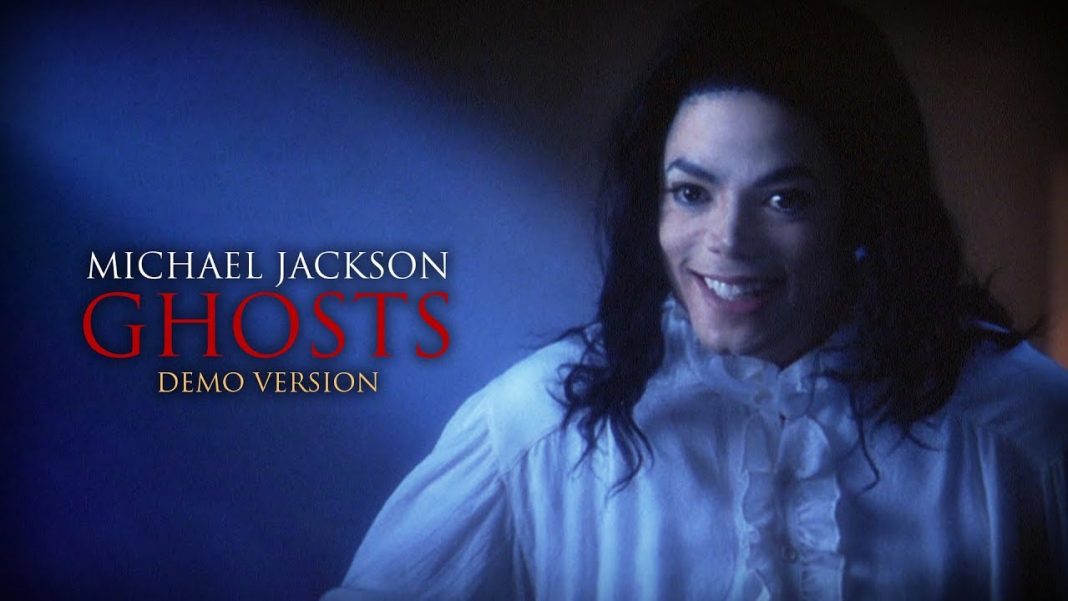 Music videos came at around the early 1960s when music was at its peak. The Beatles were making rounds of concerts all over the world and Elvis Presley was on the verge of making it into the business. Creating music videos at that time was a simple process. All they did was incorporate the artist’s current single into a scene and release it for the people to enjoy. This would also be a marketing strategy to increase album sales.

Music videos have been a good marketing point for each artist. But, there came a time when music videos were infused with a storyline that correlates with the theme of the music.

It was until the release of Michael Jackson’s Thriller that the world of making music videos turn for the better. It was at this time when film-making merged with music and became a creative and artistic form of expression of both music and film-making. The video itself ran for over 13 minutes and 43 seconds. It was an epic Halloween extravaganza filled with dancing zombies and ghoulish creatures in the cemetery. With the birth of such film-making in music videos, it was not long enough for others to follow suit. The longest music video was soon created. Find out who had the longest music video in history.

Although Michael Jackson created the first-ever music video that infused great storytelling promise, he outdid himself by making the longest music video ever with Ghosts.

Ghosts ran over 39 minutes and 31 seconds. It is still the longest music video in history. It was directed by world-renowned special effects legend Stan Winston.

It tells the story of Maestro who is a powerful supernatural being wherein the people of the town he resided were not that welcoming of him.

The mayor played by Thomas Sneddon was the main prosecutor from Jackson’s famous child sexual abuse case three years prior to the release of the music video. After much storytelling, the music video breaks down to dance numbers by Jackson and his ghouls.

The songs in the music video include Ghosts, Is It Scary, and 2 Bad which came from the albums Blood on the Dance Floor and HIStory. It was filmed and screened in 1996. Jackson played a total role of 5 characters in the music video.

Although there have been many who tried to follow in Jackson’s attempt at making the longest music video, there have been no other music artists that surpassed his record. Jackson also had other very long music videos including Bad which he collaborated with famous movie director Martin Scorcese and You Rock My World. All in all, Michael Jackson dominated the list of having made several more other long music videos.