The Fastest Speed Attained by Man 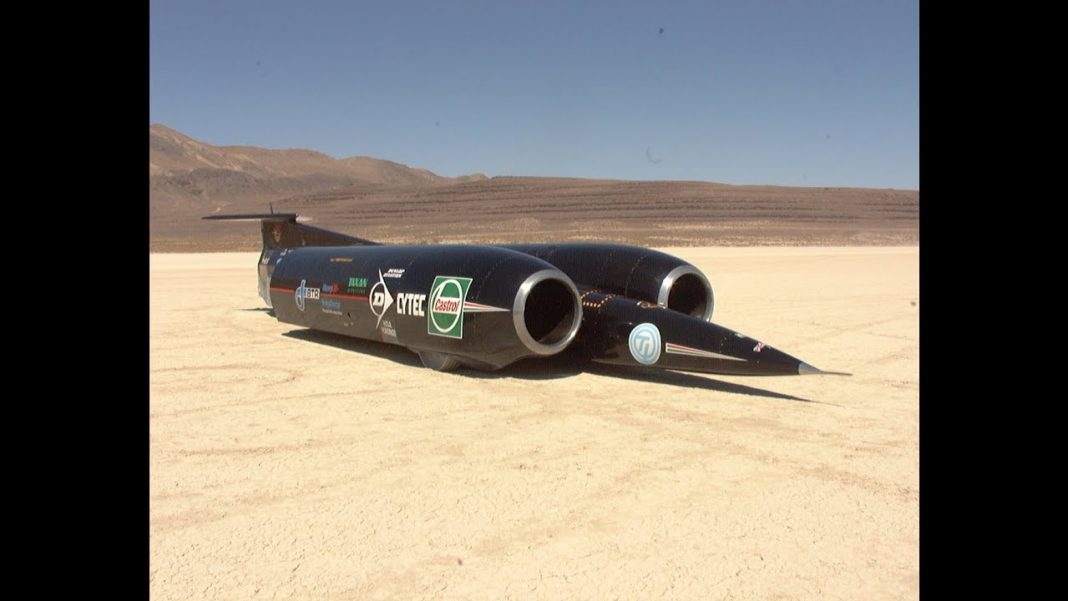 Man has always been interested in his surroundings. His curiosity in his environment has brought about different things such as technology and the advancement of knowledge. This is why scientists have always been curious and interested in different things. Records of different feats have been broken by a man from climbing the highest mountain to swimming to the deepest parts of the ocean.

Now, man has broken another record by being able to attain the fastest speed. Speed is likely one of the most dangerous and toughest record to achieve. Going to a speed that would most likely have a different effect on the body can be dangerous to the one attempting to break the record but nonetheless, the record was achieved with the fastest speed attained by man.

A jet-propelled car designed by the British called ThrustSSC was recorded to be running at 760 miles per hour, the fastest speed attained by man.

It was driven by Royal Air Force pilot Andy Green and consumed 5 gallons of fuel per second or 1 gallon of fuel per 0.04 miles. The vehicle was 54 feet long and had the same power as an F-4 Phantom II fighter jet.

This test was done in the desert of Nevada in the United States where miles and miles of open space were available.

In the air, another record has been broken for the fastest speed attained by man. The record holder for having the top-notch speed in the air belonged to the US Air Force X-15 jet which reached the speed of 4520 miles per hour at the speeds of Mach 6.72.

To make things clear, the jet can travel around the globe in as quickly as 5 to 6 hours. This would mean that you can easily travel from one side of the world to another in just a few hours.

How awesome it would be to be able to go to a tropical island after work and get back in time for work as well if you need to have that weekend getaway.

The X-15 jet flew 300,000 feet above so that it cannot intercept any other aircraft while it is traveling. It would be too dangerous if the jet would be flying at the level where airplanes and other aircraft are in.

With such technology being able to reach such speed, it will be no time before man is able to create a vehicle that can transport humans and reach the same speed without having too many adverse effects on the human body. This way, man can travel to different places without consuming too much time.